By Charge Around AustraliaNovember 23, 2022No Comments

As the team drove on from Karatha to Onslow, the project passed the halfway mark: day 42 of the predicted 84 days needed to complete the entire journey around Australia. Pausing to reflect on the highs and lows experienced en route so far, the overriding feeling was one of positivity, enhanced by a great roadshow visit to Onslow School where the enthusiastic and welcoming pupils and teachers enjoyed the activities and took great interest in what the epic Charge Around Australia drive is trying to achieve.

Day 44. The team drove almost the full range of the Tesla electric vehicle, 523km of a maximum of 525km, on down the west coast of Australia to Carnarvon. The team paid a visit to the fascinating Carnarvon Space and Technology Museum. Housed in a station that was built to support NASA’s Gemini, Apollo and Skylab programs the facility was commissioned in 1964 and operated for 11 years.

Day 45 saw the team drive on down the coast another 488km from Carnarvon to Geraldton. As Stuart and Thilo headed due south, strong winds from the south meant more energy was required to charge the EV and complete the journey, so a brief stop off at the Billabong Roadhouse, which fortunately had a Tesla charger, was necessary to top up the charge in order to have enough to reach their destination.

Day 46. After relaxation and contemplation at the Gerald Hotel the roadshow rolled into Geraldton Grammar School and rolled out the solar charging set-up, which now included four new solar sheets that had been brought over by Ben and Max from the University of Newcastle. The new sheets incorporated design improvements made in response to earlier mishaps and damage caused by wind and water ingress and produced some encouraging voltage, amperage and wattage readings when charging.

Day 49 saw the team complete the two and a half hour drive to Perth and set up the solar charging system and the full roadshow at Santa Maria College. The school’s pupils enjoyed all the activities: solar cell making, electric car racing, a project presentation from Stuart, and a live cross session with the scientists at the Centre for Organic Electronics at the University of Newcastle. Hugely positive engagement with the students served to remind the team that motivating young people to own the energy transition from fossil fuels to renewable energy sources is extremely important.

Day 50. Staying in the Perth area, the team headed to Mandurah Baptist College where the students really engaged with the project’s aims. Current and future disruptive energy technologies were discussed and the children spoke passionately about how they want to solve real world problems through collaboration, design and testing – hugely encouraging and exactly what the roadshow team wanted to hear.

Days 51-52 were rest days which enabled the team to visit fascinating sites in the area including Tianqui Lithium Energy, a processing plant producing rechargeable batteries for the electric vehicle and energy storage system industries, and Talison Lithium in the town of Greenbushes, a lithium minerals mining and production company.

Having continued south with a lovely drive through expanses of forest and woodland to the town of Walpole, day 54 saw the team head to Walpole Primary School where the pupils enjoyed a very successful roadshow visit. However, the persistent rain meant there was no point in rolling out the solar sheets for charging.

The next stops on the journey were the towns of Albany and Jerramungup, where the the pupils of Albany Primary School and Jerramungup District High School thoroughly enjoyed the roadshow activities. The subsequent drive was the relatively short hop to the town of Ravensthorpe and the District High School, where the activities and roadshow project talk once again engaged the pupils. It had finally stopped raining, so the team were able to roll out four panels for four hours, which harvested enough solar energy for 3km of driving. Although this might not sound like a lot, it was actually pretty good considering there were four panels instead of eighteen, gathering solar energy for only four hours instead of ten.

After spending the night in the pleasant coastal town of Hopetoun, day 58 saw the team continue east along the coast to the remote community of Esperance for the first stop of a week without school visits. The morning was spent sightseeing at the beach, the Pink Lake, and Ten Mile Lagoon Wind Farm, which generates electrical power for the town. In the afternoon, the guys drove north to the town of Norseman to meet up with the TOCEVA team, who were driving an electric vehicle (EV) in the Perth to Sydney Marathon 2022, which recreated a leg of the historic 1968 London–Sydney Marathon. Aiming to prove that EVs can tackle challenging roads over long distances just as well as petrol-powered vehicles, the team’s EV was followed along the route by two trucks carrying generators driven by reused vegetable oil to provide power for the electric car.

Driving back to Norseman for a rest day, the team decided to split up for a couple of days before meeting up in Streaky Bay for a short break on the coast. Stuart headed out for the last roadshow for a while at Norseman District High School, including a live cross with the University of Newcastle team, electric car races and an engaging interview with some of the school’s pupils.

Starting out for a few days of driving to travel around 1,300km across the flat, arid and mostly treeless expanses of the Nullarbor Plain, Stuart’s first roadhouse stop off was at Balladonia. Day 61 saw him drive 724km to the roadhouse community of Nullarbor, stopping off en route to charge the vehicle at the University of Western Australia charging station in Madura.

The next day he completed another 500km to arrive at Streaky Bay where after meeting up with Thilo again, the reunited drive team savoured a mini-break, enjoying good food, relaxing and walking for three days, leaving them thoroughly refreshed and ready to embark on the home stretch of the epic Charge Around Australia journey. 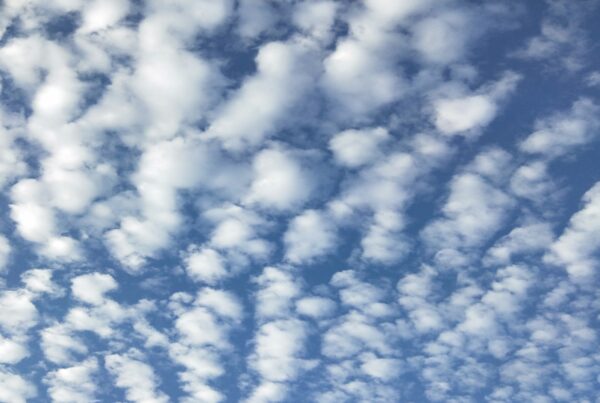 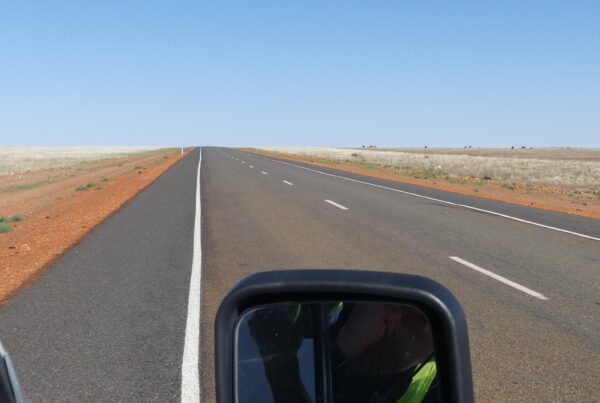 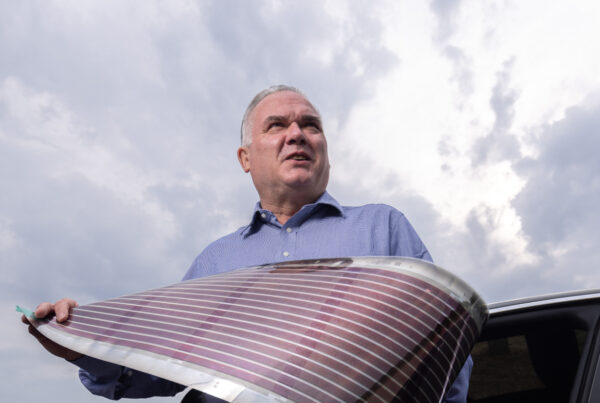