How does solar power work?

By Charge Around AustraliaJanuary 6, 2021August 4th, 2021No Comments

Our increasing demand for, and use of coal, petroleum and natural gas are major factors in the global energy crisis that we are currently facing. Urgently required investigation into the future potential of renewable energy sources is ongoing. Solar power has emerged as the fastest growing source of renewable energy, surpassing growth in all other types of power generation.

Harnessing the power of the sun

The Sun is the centre of our solar system and the direct or indirect source of virtually all energy that we use on the planet today. Solar power is the conversion of sunlight into electricity. One of the most common ways of achieving this is with photovoltaic cells, which directly transform energy from the Sun into electricity.

The photovoltaic effect was originally discovered by French physicist Edmond Becquerel in 1839. While conducting experiments with wet cells, he noticed that the voltage of the cells increased when their silver plates were hit by sunlight. Photovoltaic cells use semiconducting materials that generate a small electric current when they are exposed to sunlight.

It is widely recognised that plastic solar cells, known as organic photovoltaics (OPV), will play a crucial role in the future of renewable energy.

What are the advantages of solar power?

Solar power is a renewable resource that is naturally replenished – more can always be generated. Solar panels provide a consistent form of generation, with power guaranteed when the sun is shining. Even on cloudy days, if there is enough light to see, solar panels can generate electricity.

Solar panels are safe. There is no danger of photovoltaic cells leaking or emitting fumes or toxins.

The solar cell panels that we will use for Charge Around Australia are lightweight and made using 100% recyclable materials.

They are printed, so can be produced at low cost.

They are tensile and flexible, which means they are easy to transport and install.

Organic photovoltaics for our future

Envisage a future where the top of every building or vehicle could incorporate printed solar technology to generate power and help combat fuel poverty. 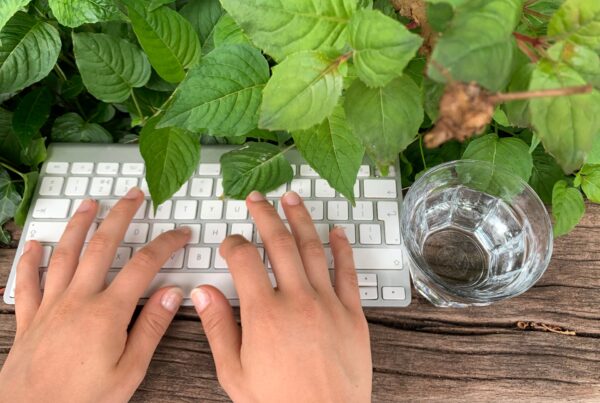 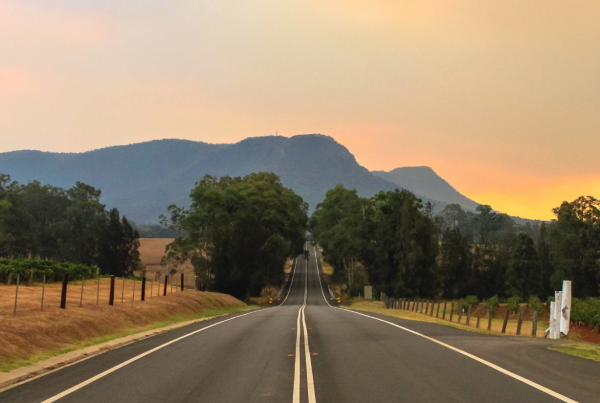 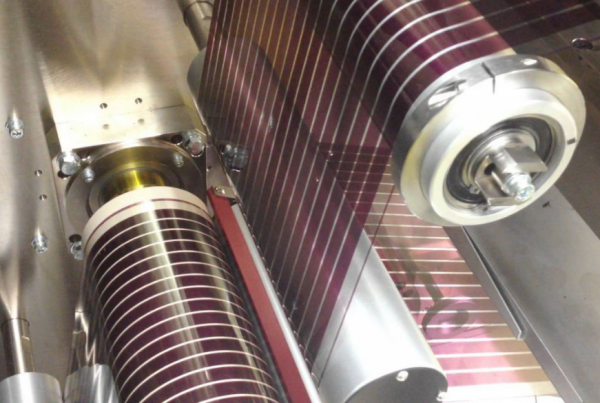 What are printed solar cell panels?